Showing posts from August, 2016
Show All

The Manor at Hemingford Grey. You might know it as Green Knowe. 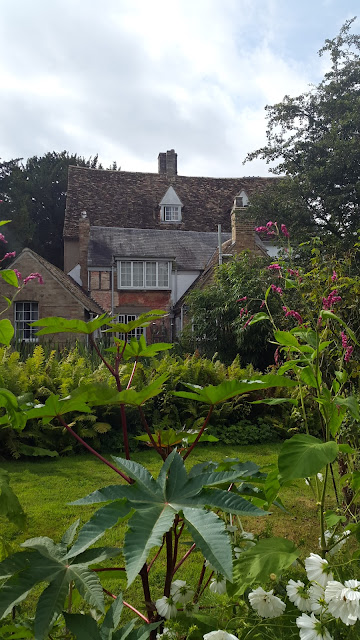 Some books shape your childhood.  They catch at the imagination and become a part of you.  Alan Garner's "The Moon of Gomrath" and "The Owl Service", C. S. Lewis's "The Lion, the Witch and the Wardrobe", Susan Cooper's "The Dark is Rising", Arthur Ransome's "Swallows and Amazons", Katharine Hull and Pamela Whitlock's "The Far Distant Oxus" were all books that I read again and again, trying to leave just long enough between rereadings so that they regained just a little of their magical strangeness or their ability to surprise.  One of these books which made me was Lucy M. Boston's "The Children of Green Knowe".  Around ten years or so ago I read somewhere that Hemingford Grey Manor was the inspiration for Green Knowe and that it was possible to arrange to visit.  The idea hung around on the edge of my consciousness.  Hemingford Grey is near Huntingdon in the East of England.  We live way over
33 comments
Read more

The year of being sixty two

- August 06, 2016
So here is the first slice of the longer piece I want to write, in fact this is what I wrote on my second day at The Hurst on the Arvon course in that sudden rush of realisation of what I wanted to say.  I don't intend to blog the whole thing, even assuming I can write it, but I thought I would try to put an extract on every month and this is August's.  I hope that the discipline of committing myself to do that will keep me writing and I also hope that you will tell me what you think.  I love feedback although I think that too much might make me too self conscious so with luck this will be a balance that works for me.  I hope it works for you too. The year of being sixty two. Ageing isn’t linear.   It happens in sudden leaps and swoops.   One day you look in the mirror and your chin has gone.    Your chin which has been with you all your life has suddenly disappeared and in its place is a soft fleshy decline from your head to your neck.   You never even realised th
62 comments
Read more 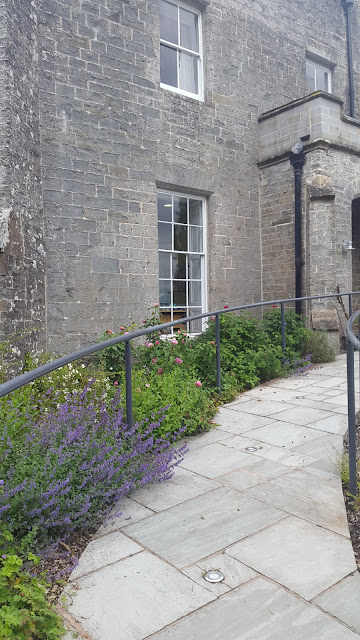 I have been wanting to do an Arvon writing course for years.  When I had the time I simply did not have the money.  When the money was not a problem it was because I was working so hard that I could not imagine giving a week of my hard earned holiday to something that did not involve the rest of my family.  But suddenly earlier this year I realised that I could do it.  I had the time.  I had the money.  Ian was going trekking with some friends in Norway.  There was not even the faint residual guilt of going away and leaving him looking after everything.  We would both go away.  Nobody would look after anything at all. I knew I wanted to write non fiction and when I found that a course on creative non fiction was offered in one of the weeks when Ian was going to be away it seemed entirely meant.  After years of writing with ease and pleasure, I have been struggling with writing the blog since my father died.  Maybe it would give me a kick up the pants.  Maybe it would set me going ag
39 comments
Read more
More posts