Showing posts from January, 2013
Show All

Is it always winter? 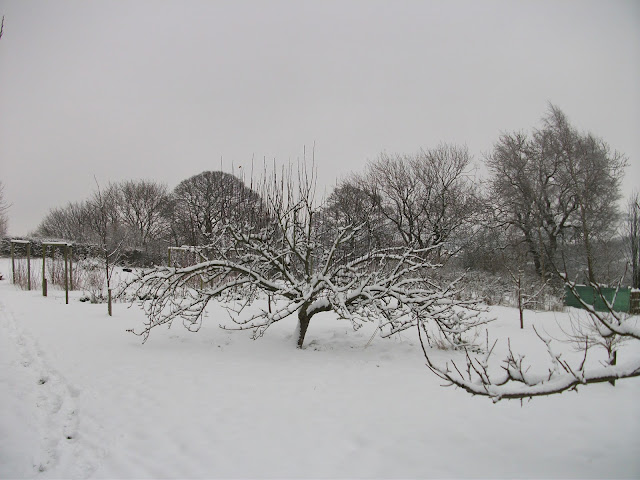 OK, that's enough now.  It has been beautiful and hard work, not quite in equal measure, but just tipping the scale on the side of beauty.  But now I have had enough.  I want to be able to go out without fear of slipping and sliding on the snow.  I want to see green instead of the endless stretch of white and black. On Wednesday it was sunny and we made it up to the top of the hill.  Snow and blue sky is a lovely thing but even so, time for a slightly easier life I think. When I am cold it is hard to remember how it feels to be warm and when the land is bleak and empty like this it is hard to believe that only last year there was colour and light and warmth and growth.  I have been looking back through my photographs.  Even last year when it rained so hard for so long, sometimes the sun did shine. There were primroses. There were pulmonaria and red tulips and the great fat upsurge of old fashioned peonies. There were tulips, in the garden and in pots.
59 comments
Read more

How to pass the time when it's snowing 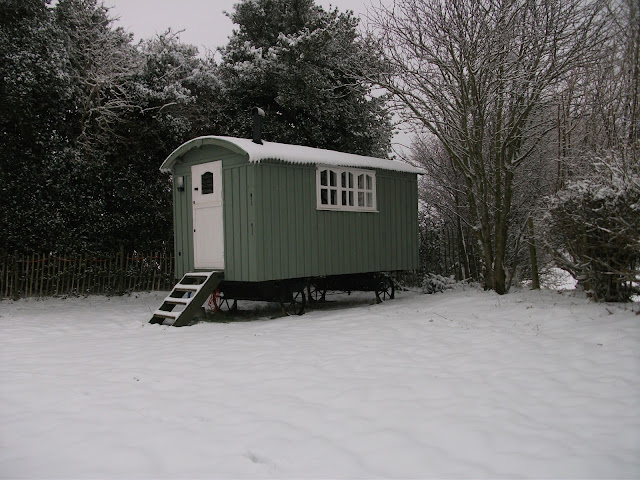 So the snow came, not bucketloads of it, not as much as in parts of South Wales, but enough to keep us inside.  On Friday there was a driving wind which scoured the snow from some parts of the garden and heaped it in drifts against the kitchen door and the kitchen garden walls.  The wind was so hard and cold it snatched the air from your lungs when you ventured out for yet more logs.  Yoga was cancelled and we stayed warm and snug by the stove.  I was glad Ian had made it back from Devon the day before, beating the snow home. Today was still.  Yesterday the wind continued but today, although it snowed gently for much of the day, it was a cold, calm day.  The snowdrops all along the bottom of the wall have disappeared under snow. There is enough snow for sledges and to make the hens miserable but not enough to transform the world. But there is enough for tracks to appear all over the garden.  Badger and fox I recognise but what are these?  The neat pairs of prints str
66 comments
Read more

Getting ready for the snow

- January 17, 2013
All week the news has been full of pictures of snow:  snow in the East of the country though, not here in Wales.  I have watched the weather forecasters dither with whether the snow will hit the West and now, this morning, the forecast has plumped heavily for a large snowfall on Friday.  What do you do in the city with the prospect of snow?  I think I used to dig out my slightly furrier boots, hope that the traffic wouldn't be too awful and go to bed.  Up here there is more to think about. Today it is iron cold but with no snow yet.  I go down to the chickens to break the ice on the water and give them some extra corn.  I put some more shavings in the house and wonder what else I can do before the snow comes.  Not much, I think.  Chickens are not keen on snow and will stay inside if there is much snow on the ground, occasionally coming out for a petulant peck and scratch before retreating to the house again.  Hens are not bothered hugely about the cold as far as I can tell but th
63 comments
Read more 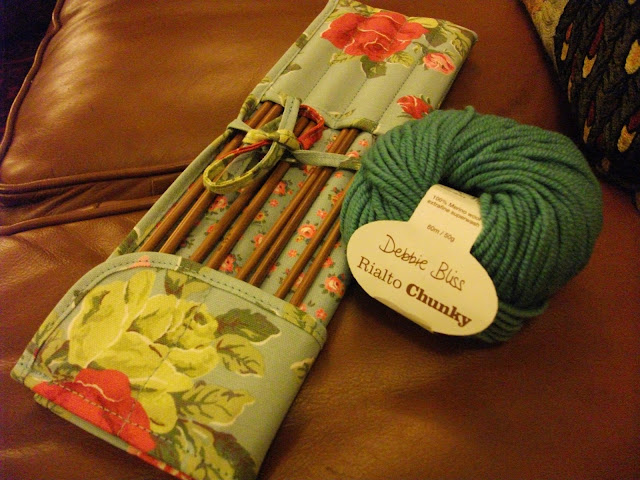 Yesterday Ian packed the car and the trailer with a piece of furniture he has been making for younger son and his wife and an assortment of things to go down with him to Devon.  This morning at eight o' clock he drove away before it was properly light, going to Devon via my brother's house in Chepstow on a long drive south and west through a cold January day.  Ages ago I blogged here about whether you are the leaver or the left, whether you are the one who stays and holds the fort or the one who goes away, briefly or for longer stretches.  In our marriage I have tended to be the leaver, working away, travelling for work, always looking forward to coming home but very used to the idea that home went on without me.  It was hard to begin with but I got used to it and there were pleasures in solitary time too.  Since I did my downsizing when I left my big job three years ago I am home most of the time and since my father in law came to live with us both Ian and I live a much more
48 comments
Read more

- January 07, 2013
I have always been a bit of a sucker for new things: a new school year, all new exercise books and shiny new pencil cases; a new year with a new diary just waiting for the painstaking list of New Year resolutions.  So it is not really a surprise that for years I have carried on making New Year resolutions, long after the age when most sensible people give it up as a waste of time.  Of course one of the problems of being in your fifties is that you know that the resolutions you make have been the same every year for quite a long time (exercise more, drink less, ring your friends more often) which is clear evidence that they don't work.  I have tried ringing the changes by resolving to do things I think I will like to do.  A couple of years ago, I resolved to be more glamorous on a Thursday I remember.  I am not sure that I achieved that one in respect specifically of Thursday but it was part of a general desire not to disappear into jeans and fleeces every single day of my now rural
52 comments
Read more
More posts