Showing posts from December, 2012
Show All

There will now be a short interlude 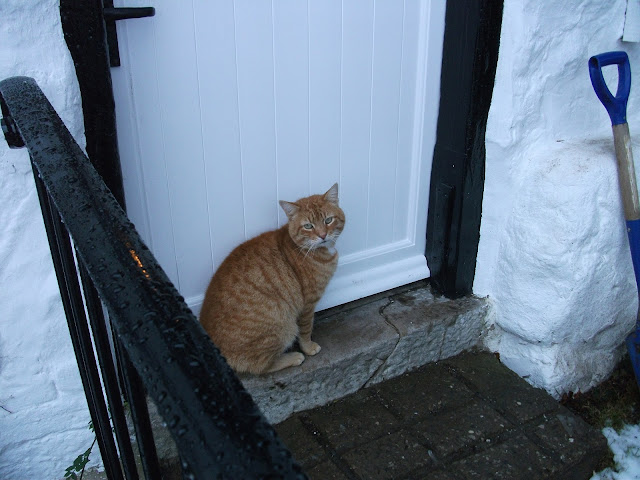 Well that was good.  First before Christmas a visit from older son, his fiance and our older grandson with older daughter and her three year old flying through to see them.  Older grandson has decorated the Christmas cake with Santa and two reindeer and carrots, possibly as well as I would have done. A quiet Christmas Day with Ian and my father in law, although with a full trimmings turkey dinner, followed by three full and busy days as younger daughter, younger daughter's dog, older daughter and her husband and three year old son, and younger daughter's boyfriend all arrived.  The house was full, the cottage was full.  The house was so full that the big kitchen table was the only place where we could all sit down on chairs. Henry the beautiful ginger cat demonstrated his only character flaw: an unstoppable tendency to attack dogs, even one as beautiful and generally unthreatening to the human eye as younger daughter's labrador.  To cope with this Henry goes to live in
44 comments
Read more

- December 24, 2012
Fire low. Stuffing made. Turkey still hanging high in the rafters of the cold stable. Cat out for the night. Half moon high in the stars. Presents under the tree. Merry Christmas.
20 comments
Read more 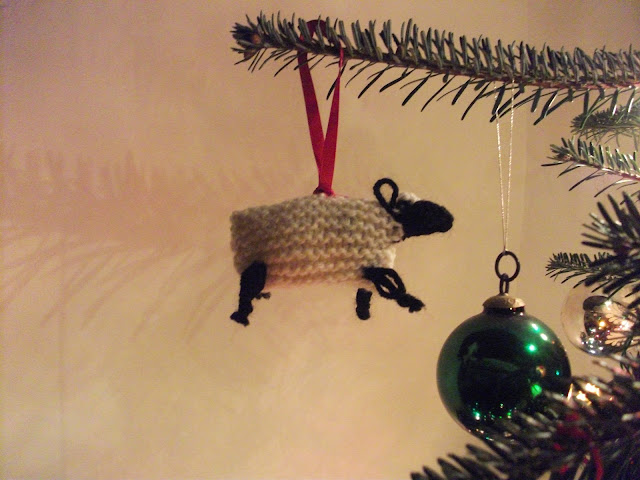 Let's take advantage of all this austerity to have a simpler Christmas.  I know we are lucky to live in the country but you can have a simple Christmas anywhere. Let's start with Christmas cards.  I don't know anyone who really likes writing Christmas cards but I know loads who like receiving them.  But sending cards to people you see every day doesn't seem worthwhile to me - all those trees that go into cards!  Save the cards for those who really appreciate them: the elderly aunt who lives by herself who would notice and care if she didn't get a card; the friends who live at the other end of the country whom you rarely see but really want to stay in touch with.  If you are only sending a quarter of the number of cards you usually send, you can afford to spend a few minutes writing something personal in each one, not a round robin of achievements and middle class boasting, but a personal note that means something to the recipient.  And share it out.  There is n
26 comments
Read more

One thing at a time? 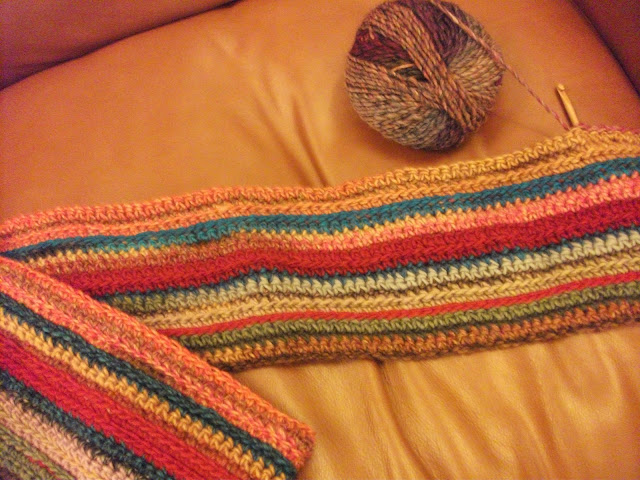 Confession time.  How many projects do you have on the go at the same time?  If you knit or sew, if you write or quilt or draw, make furniture or compose music, do you do just one thing at a time or are you like me, juggling with numerous projects, the one you do always dependant  on your mood? I didn’t knit or crochet for years and years.  I didn’t have enough time and the results were too slow.  I did make clothes for my children when they were very young on my trusty sewing machine and later curtains and cushion covers and blinds but knitting went by the board in my early twenties.  But I have always been grateful for my ability to make things, which is mainly down to having spent my adolescence in New Zealand.  I am not sure whether I would have learned had I spent that time living in the UK.  My mother is a fabulous cook and she taught me to cook and bake but sewing and knitting were not her things.  I suspect that had I spent the late sixties and early seventies in En
47 comments
Read more 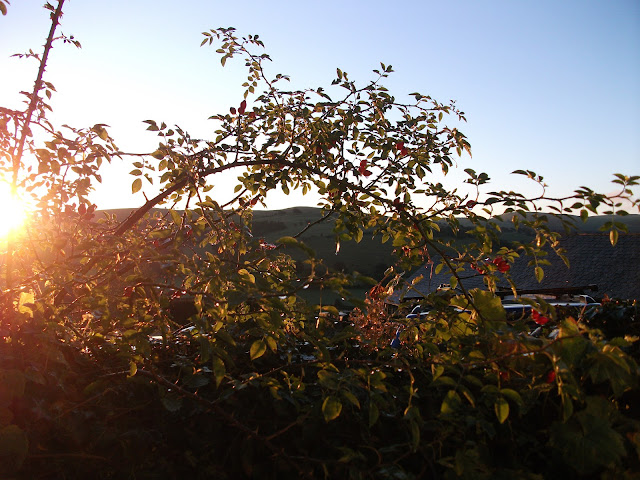 Up in the far north of Scotland the days are short just now.  At Croftgarden  you can take your breakfast by moonlight.  Here in North Wales the days are short, but not quite so very short.  Our kitchen faces East and on a sunny morning, even in winter, the light pours in. Somehow a wild rose manages to grow on top of the stone wall outside the kitchen window.  It is losing its remaining leaves fast but the hips still shine when the sun comes up over the hill across the valley.  Yesterday a blackbird stood on the wall amongst the briars for a long time, inspecting the hips.  He flew away without taking any, swooping off up into the yew tree. I like my breakfasts solitary and slow.  When the children were young I used to get up half an hour before they did specifically to have breakfast by myself before the mayhem of school lunches and sports kits and suddenly remembered homework got underway.  Ian and I enjoy a cup of tea in bed together in the morning now that life is not as fr
61 comments
Read more 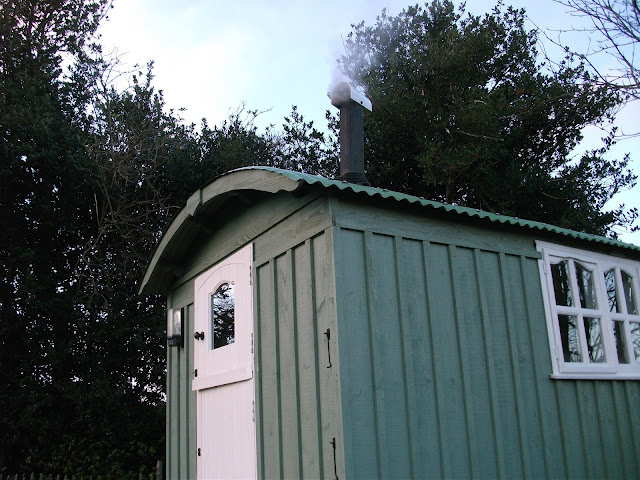 A bright cold day, the hedges crisp and bare and the sky blue and pale behind the leafless domes of oak.  Behind the hut the high wall of holly takes some of the wind but the hazel in the hedge outside my window shakes and flutters its last rags of leaves as a gust goes by.  I am sitting in the shepherd’s hut and have just lit a fire in the stove.   The wind catches the smoke as it leaves the stove pipe chimney and a puff blows past my window and away over the hedge, down the field and into the valley.  Soon the hut will warm up but for now I am still wearing my coat and my second pair of socks.   The blanket I crocheted so obsessively a few weeks ago is now finished and a wonderful thing to wrap around you while you read or think. Somehow it has very suddenly become winter.  When I drove away last week to spend some time first with my daughter and her family and then with my parents, my sister and her family, the rain was thudding on the car.  I drove through a saturated
38 comments
Read more
More posts