Showing posts from October, 2016
Show All

The year of being sixty two: the lessons of becoming an orphan 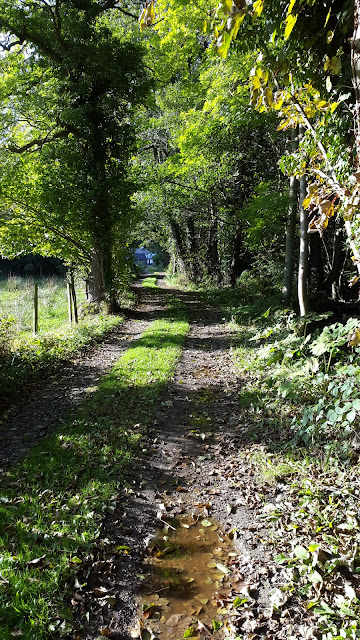 Here is the October extract from the year of being sixty two, rather late in the month!   Eventually we all become orphans, unless we die young and leave others to cope with the mess.   It’s odd then that it should be such a surprise.   My mother’s death though was a surprise.   One day she was apparently well, if tired, coping with my father’s motor neurone disease cheerily, orchestrating a move for them into an assisted living flat with customary energy and skill.   The next day we were driving desperately behind the air ambulance that was taking her to Exeter, my father talking determinedly about how they would manage her convalescence, me with a cold pit of fear in my stomach.   A major heart attack.   She was dead in her nightie on the bed in the recovery room when we got there, her hair askew, marks on her chest and arms from where they had tried to revive her.   She looked very small and very alone and totally gone.   I heard a wail of grief and rage go up from
66 comments
Read more 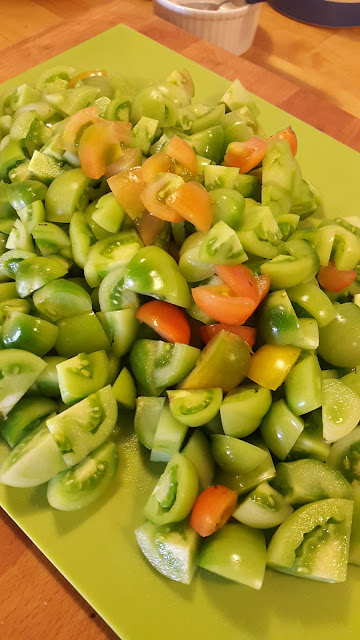 Every week at Welsh class we spend a few minutes talking about what we have been doing in the previous week. It's amazing how often I struggle to remember and yet my life is full and rewarding and happy.  Maybe it is the famous line about "happiness writes white", attributed to the French novelist Henry de Montherland, suggesting that it is easier to write about pain, suffering, conflict and struggle.  A contented life contains thousands of happy repetitions.  "These weeks keep coming round," my father in law would say happily in his nineties when he lived out his last years with us.  He was one of the happiest men I know.  Indeed he had developed a barrier against unhappiness so strong that it sometimes seemed he lived in an impermeable rainbow hued bubble.  Sometimes it drove me nuts but I would freely admit that enjoying your weekly round is a good recipe for a happy life. So here are the highlights of the last couple of weeks, pinned down briefly on the pa
26 comments
Read more
More posts